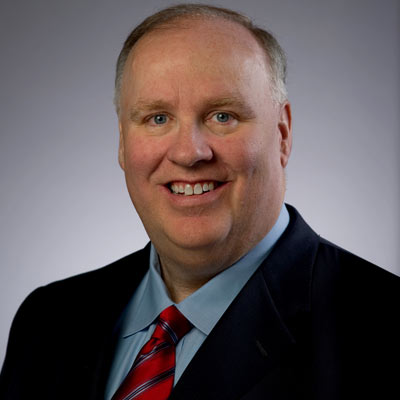 Having served as chief investment officer since 1989, Mr. Malpass works closely with the investment committee of the University’s Board of Trustees in partnering with the most sophisticated investment management organizations throughout the world. The Notre Dame Endowment has achieved top tier investment performance over both short and long-term time periods.

Mr. Malpass is one of 12 leading chief investment officers profiled in the book Foundation and Endowment Investing: Philosophies and Strategies of Top Investors and Institutions, written by Lawrence E. Kochard and Cathleen M. Rittereiser and published by John Wiley and Sons in December 2007. Mr. Malpass was the recipient of the Large Endowment Manager of the Year award from Institutional Investor magazine in 2011. In 2012, Mr. Malpass was the recipient of the Rodney H. Adams Endowment Award given annually by NACUBO for contributions to professional development activities in the field of endowment investment management, and was named recipient of Chief Investment Officer magazine’s Lifetime Achievement Award in 2014.

In 2000, Mr. Malpass was the recipient of the James E. Armstrong Award given annually to an alumnus who is a current employee of Notre Dame and has rendered distinguished service to the University. He is an honorary Monogram winner given by the Notre Dame Athletic Department, and in 2011 was selected as the Mendoza College of Business MBA Alumnus of the Year for his service to the business school in teaching innovative classes in Applied Investment Management and Global Portfolio Management.

Mr. Malpass is a 1984 Notre Dame graduate and received a master of business administration degree from the University in 1986. He returned in 1988 from the Wall Street firm, Irving Trust Company, and became chief investment officer the following year when the University’s endowment stood at $425 million.

In 2014, Mr. Malpass was part of the founding group for Catholic Investment Services, Inc., a not-for-profit offering top tier investment solutions to Catholic organizations nationally that comply with the USCCB Guidelines for Socially Responsible Investing.

Mr. Malpass also has been appointed by His Holiness Pope Francis to the Board of Superintendence of the Institute for the Works of the Religious, commonly referred to as the Vatican bank.