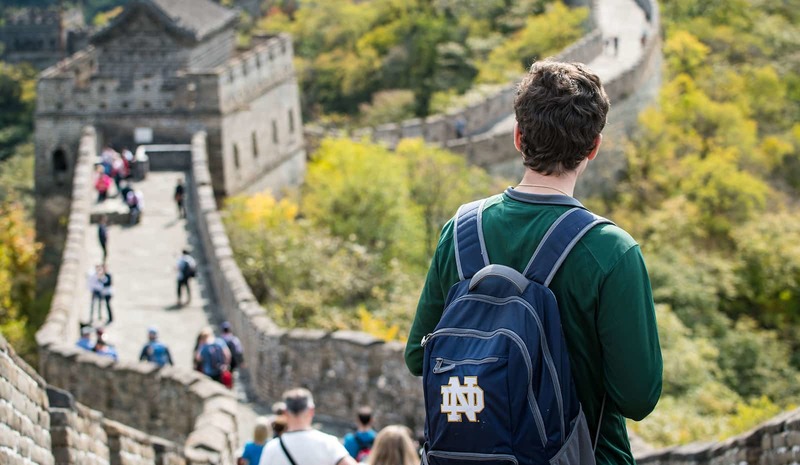 In an ever-shrinking world, Notre Dame seeks to approach problems in context.

Notre Dame has been an international university since its founding. Established by a French priest with the help of Irish religious brothers, its early programs were modeled after the French method of residential community education. Near the dawn of the 20th century, Notre Dame recruited heavily from Latin America, even chartering a train to run from South Bend to Mexico City.

Today Notre Dame’s presence is felt on six continents, through a combination of facilities, programs, projects, and relationships. More than two-thirds of the University’s undergraduates participate in a study abroad program, ranking Notre Dame in the top five in participation among Ph.D.-granting institutions. In addition, the University operates Global Gateways in five major international cities—Rome, Dublin, Jerusalem, Beijing, and London—which act as academic and intellectual hubs where scholars, students, and leaders from universities, government, business, and community gather to discuss, discover, and debate issues of topical and enduring relevance. A more focused academic and cultural exchange experience is found at the University’s six Global Centers in Hong Kong, Kylemore Abbey (Ireland), Mexico City, Mumbai, São Paulo, and Santiago.

And just as the University has gone into the world, so too has the world come to Notre Dame. Approximately 10 percent of the University’s students and scholars come from outside the United States. Moreover, the University is a recognized leader in producing recipients of grants in the Fulbright Program, the U.S. government’s flagship international educational exchange program.

The University seeks to expand our students’ intellectual and societal awareness through international programs that promote cultural fluency. This is true in the administration of our study abroad programs, and it’s embedded in the mission of Notre Dame’s newest school, the Keough School of Global Affairs. Founded in 2014, the Keough School builds on the strengths of seven institutes focused on international research, scholarship, and education at Notre Dame. The Keough School addresses some of the world’s greatest challenges, with particular emphasis on the design and implementation of effective and ethical responses to poverty, war, disease, political oppression, environmental degradation, and other threats to dignity and human flourishing. 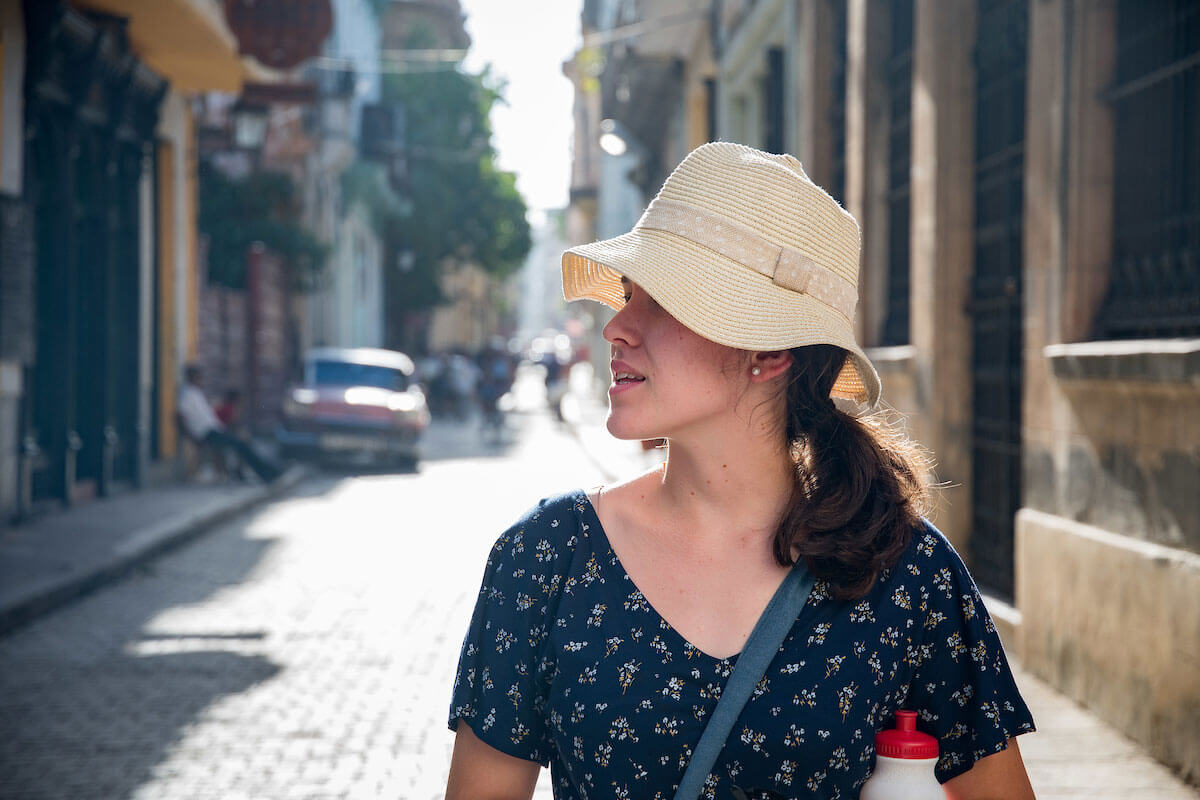 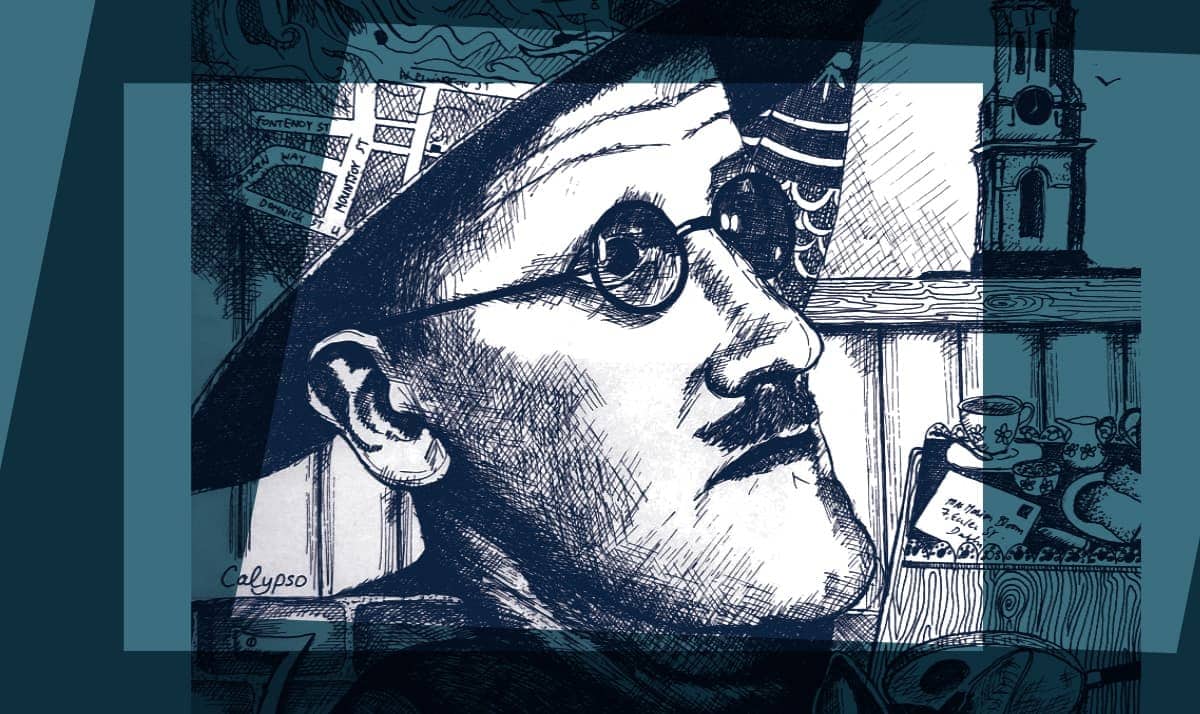 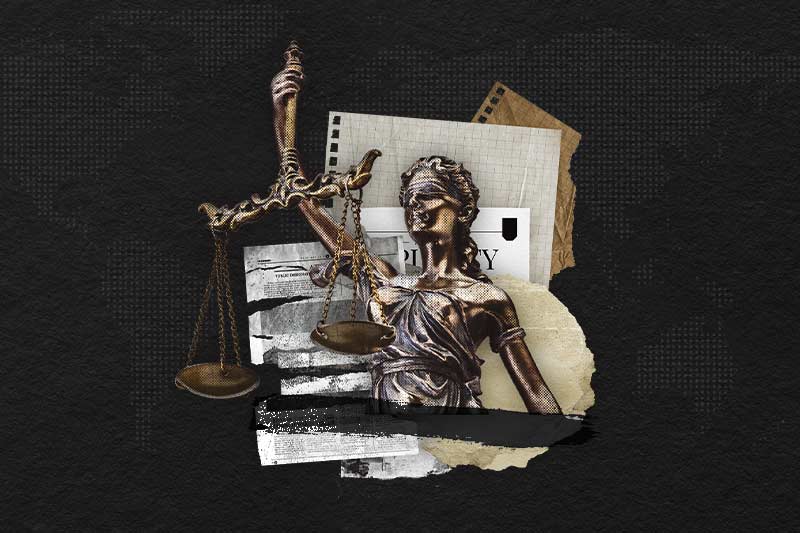 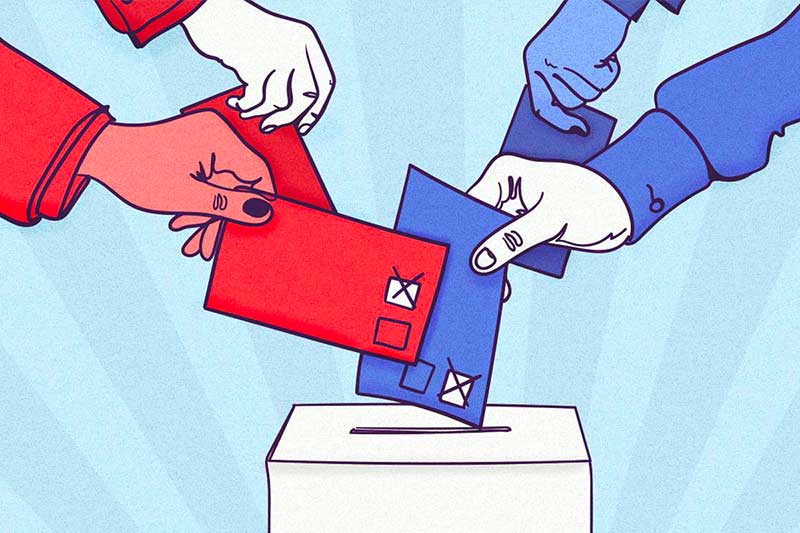 The Rise of Populism 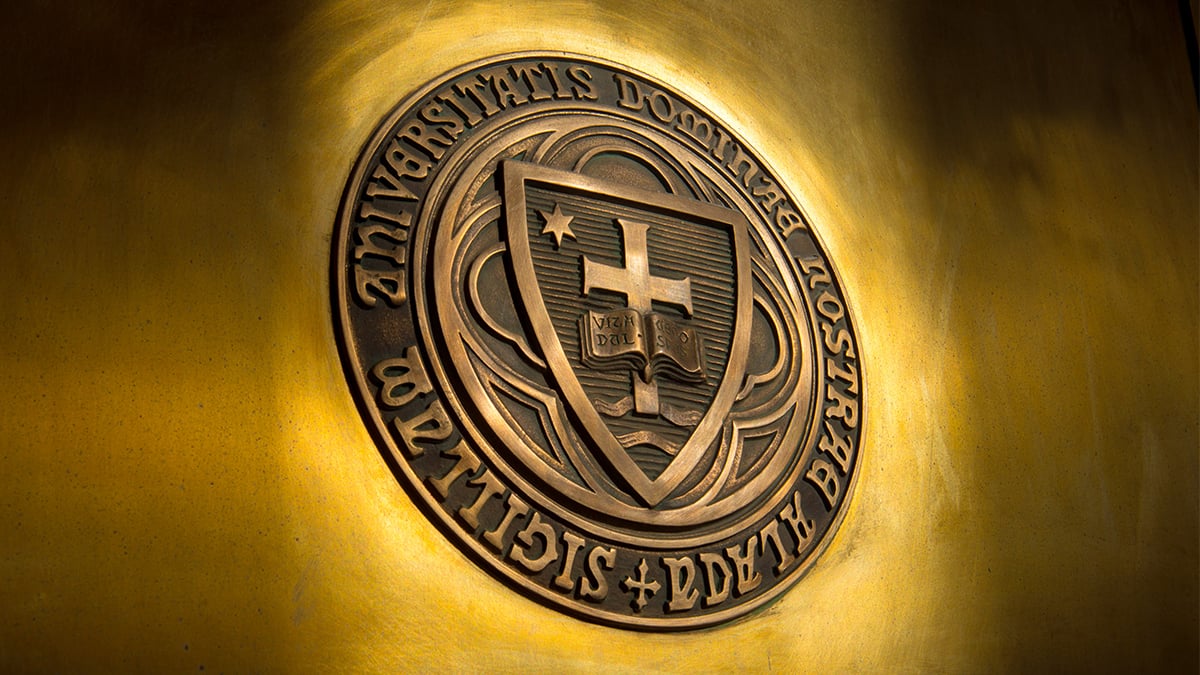 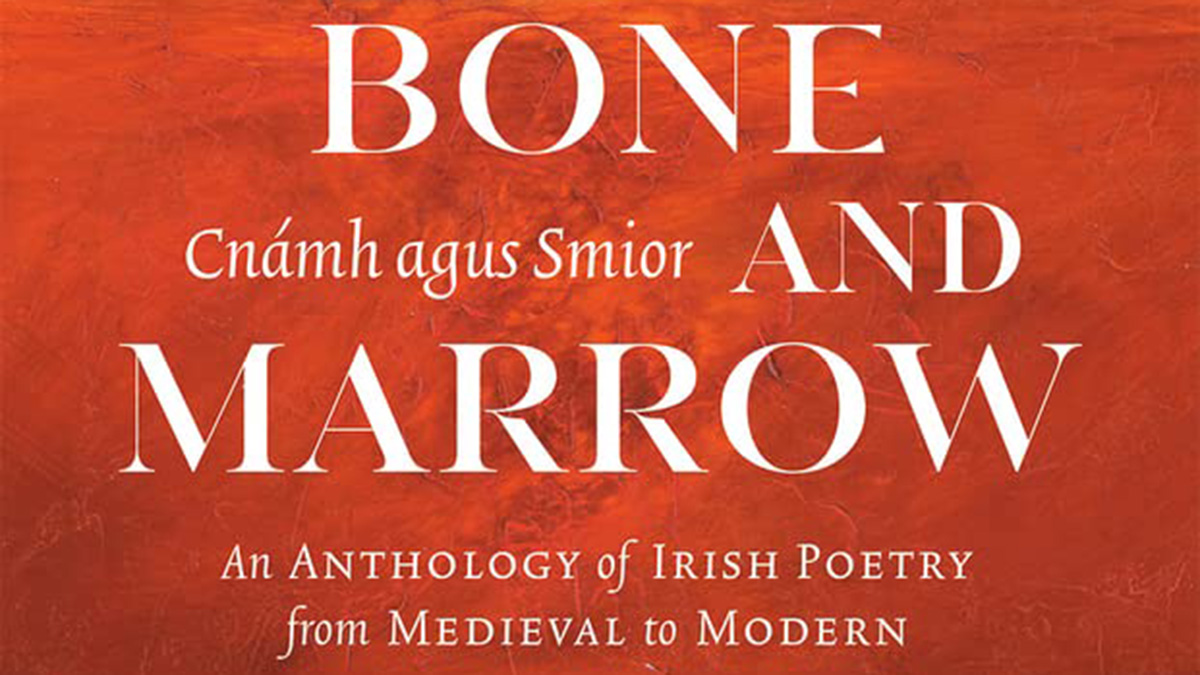