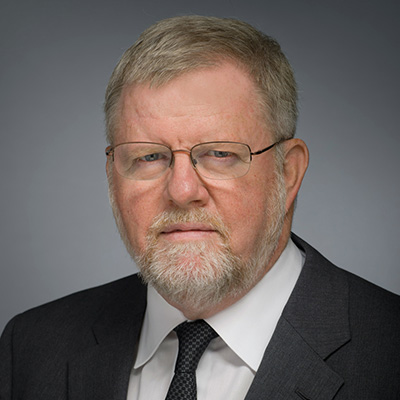 Browne served previously as the New York City Police Department’s deputy commissioner for public information, press secretary, and chief of staff for the late U.S. Sen. Daniel Patrick Moynihan, and in similar posts at the U.S. Treasury Department, the New York State Court of Appeals, and the New York State Commission on Independent Colleges and Universities, and also as vice president for advancement at his alma mater, Marist College. Earlier in his career, Browne was a political reporter and later bureau chief for various New York newspapers.

A native of the Bronx, Browne received a bachelor’s degree in American studies from Marist and master's from the Columbia University Graduate School of Journalism. He and his wife, Sarah, have an adult daughter, Lacey.