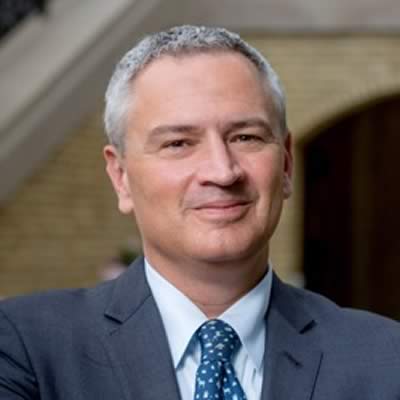 Before coming to Notre Dame, Pippenger was Dean of Undergraduate Global Programs at Columbia University in New York. He served on the senior leadership team for the Columbia College, on the senior staff of the Fu Foundation School of Engineering and Applied Science, and worked closely with the School of General Studies.

Pippenger joined Columbia from New York University, where he had been Director of Scholarship Programs in the College of Arts and Science. In addition, he held positions as Senior Program Officer and World Area Manager for the Asia/Pacific Fulbright Program at the Institute of International Education. A graduate of Carleton College, Pippenger holds an M.A. and a Ph.D. in English literature from Indiana University.