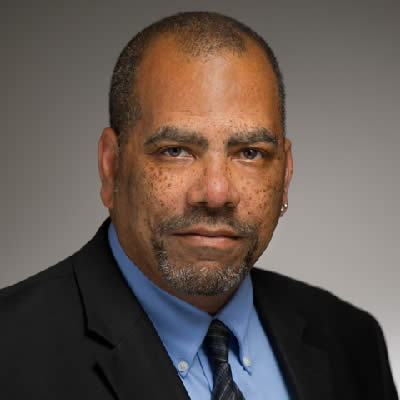 (The Rev. Canon) Hugh R. Page, Jr. is Professor of Theology and Africana Studies; and Vice President and Associate Provost for undergraduate affairs at the University of Notre Dame. He holds a BA degree with a major in History from Hampton University; MDiv and STM degrees from General Theological Seminary in New York; a DMin in Applied Ministries from the Graduate Theological Foundation (Mishawaka, IN); and MA and PhD degrees in Near Eastern Languages and Civilizations from Harvard University. His particular research interests include early Hebrew poetry; theories of myth; the cultural content, and ethnological criticism of, ancient Near Eastern texts; Africana biblical interpretation; poetry as medium for theological expression; the use of religious traditions and sacred texts in identity construction within the Black community; and the role of mysticism and esotericism in Anglican and Africana spiritualities. His sole-authored works include Israel’s Poetry of Resistance: Africana Perspectives on Early Hebrew Verse (Fortress, 2013); Exodus (Bible Reading Fellowship - Peoples Bible Commentary Series, 2006); and The Myth of Cosmic Rebellion: A Study of its Reflexes in Ugaritic and Biblical Literature (Brill, 1996). He is also general editor of The Africana Bible: Reading Israel’s Scriptures from Africa and the African Diaspora (Augsburg Fortress, 2010); one of the co-editors for both the Fortress Commentary on the Old Testament and Apocrypha (Fortress, 2014) and Esotericism in African American Religious Experience: “There is a Mystery” … (Brill, 2015); and editor of Exploring New Paradigms in Biblical and Cognate Studies (Mellen Biblical Press, 1996). He is a member of the Society for the Study of Black Religion and a Research Associate of Human Relations Area Files (HRAF) at Yale University.