We Built This City

“Architects like wide open spaces and few structural elements,” says Westerink. “They want views and vistas to give the building an aura of grace and space. Engineers must design the structural elements to support the building’s weight and control its movement. They must account for the mechanical systems, power and water, and sewage through the floors, ventilation systems — how do you accomplish all this? If you can innovate the structural systems, you can accomplish the goals of the architects.”

Inside the offices of HNTB, an infrastructure firm occupying the 57th and 58th floors of the Empire State Building, windows overlooking Manhattan are a constant reminder that in a city so crowded, every project is a creative endeavor.

Ted Zoli, HNTB’s national bridge chief engineer and one of the most recognizable names in the industry, greets students with a short talk on the importance of infrastructure. Young engineers highlight their work, giving students a closer look at project intricacies and the variety of the work they do.

There are projects like the Kosciuszko Bridge, a new cable-stayed bridge and the New York State Department of Transportation’s “largest-ever design build project.” 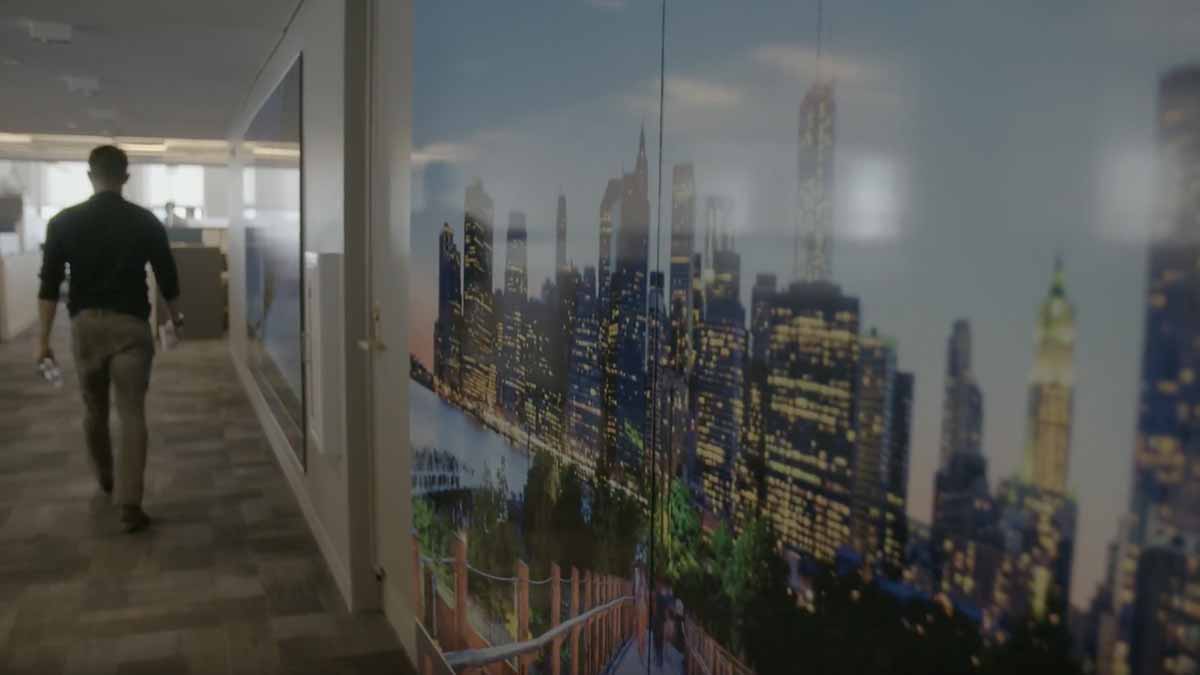 Inside the offices of HNTB, an infrastructure firm occupying the 57th and 58th floors of the Empire State Building, windows overlooking Manhattan are a constant reminder that in a city so crowded, every project is a creative endeavor.

There are the assessments for safe bridge design, such as when closures are necessary during high winds, and determining which lanes are the safest for ambulances and first responders who still need to cross.

“Ted Zoli also spoke to us about temporary, portable bridges for war-torn or natural disaster-stricken areas. These are all highly pertinent topics and world issues that I had the opportunity to discuss and see first-hand through the trip to New York.” – Annelise Gill-Wiehl

And there are the not-so-common projects, like testing balloons making their debut in the Macy’s Thanksgiving Day Parade for adequate stability. “The HNTB office exposed me to the importance of updating infrastructure and adapting it to the current surroundings and population capacity,” says Marisa Ross.

Engineers think they know what they’re doing to improve things, Zoli says, but how do they know what’s really the best decision going forward? The answer is to look around. Gain more knowledge of how people are using their cities.

Produced by the Office of Public Affairs and Communications